The international film school Prague Film Institute will enable you to take a look into the world of film. It will present you a complete film making and, moreover, you will try everything on your own during your studies so you can get a better idea of what exactly which profession covers. Currently, we have opened Filmmaking, Postproduction and Game design programs or you might visit summer courses so that you get to know the most important stuff.

During your studies you will be led by experienced teachers who stood by many world-renowned films. They will gradually guide you through all fields of film making and then you will also be creating by yourself in school’s fully–equipped studios.

Within the framework of semester study you will cover individual fields:

Let yourself be led and inspired by the best ones. The Prague Film Institute generally puts great emphasis on practical exercises. Everything you learn will also be shown to you and additionally, you will try it yourself. Everything will be easier and quicker to acquire then. That is the only way you can penetrate into the world of film.

The study conditions and all details can be found at www.praguefilminstitute.cz. 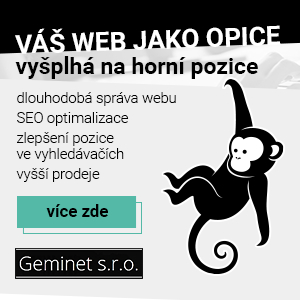 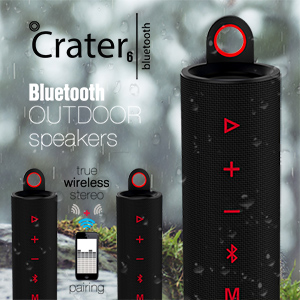